It all started in 2006 as a way to celebrate my tenth year in Los Angeles. Inspired by the book "Wilshire Boulevard: Grand Concourse of Los Angeles," by Kevin Roderick (with research by J. Eric Lynxwiler), I decided to walk the street’s entire length. About 40 of you joined me.

In 2007, for an encore, I chose another downtown-to-the-ocean route: Pico Boulevard. The 2008 Walk took on Santa Monica Blvd. (via Sunset). In 2009, the event kicked off in the historic West Adams district and walked to Venice Beach via Adams and Washington. In 2010, for its fifth edition, the Great Los Angeles Walk reprised its original Wilshire journey. In 2011, Walk participants marched to the ocean via Hollywood Boulevard. And last year, we once again headed from downtown to the ocean, but this time via Melrose. 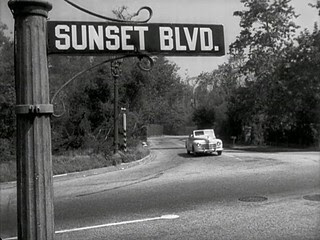 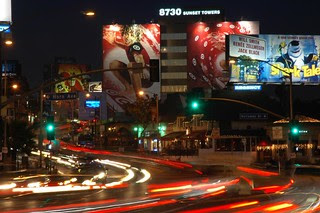 Our 2008 walk actually began on Sunset (specifically, where Cesar Chavez turns into Sunset downtown), but veered onto Santa Monica Blvd. -- which means, believe it or not, we haven't yet marched down Sunset through Hollywood, and we haven't yet tackled the famed Sunset Strip. This year, we will! 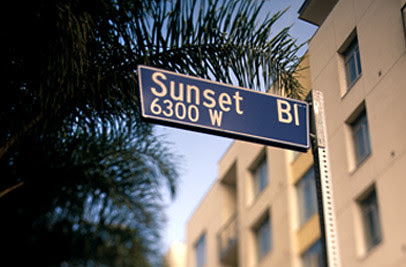 But here's the rub: Sunset Boulevard is 22 miles long -- a bit too long for our Great Los Angeles Walk, which usually lasts between 16-18 miles. Plus, west of Beverly Hills, Sunset twists and turns and becomes a bit too dangerous. So we won't be walking the entire length -- but we'll be walking the most interesting parts. And we'll still be walking to the ocean -- but via a more pedestrian-friendly street. The full route (and afterparty location!) will be announced later. 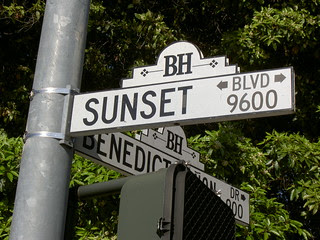 Since we've already walked the far east side of Sunset, we're also switching things up a bit with the starting point. For the first time, the Great Los Angeles Walk won't be starting in the heart of downtown. Instead, we'll be meeting on SATURDAY, NOVEMBER 23 at 9 a.m. at ECHO PARK LAKE. 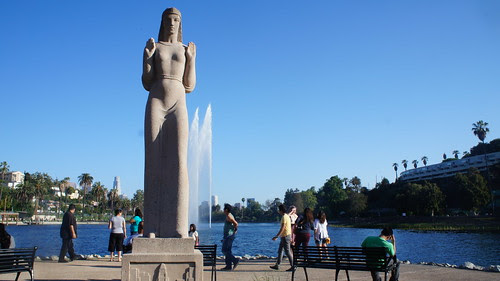 That's right, the scenic and newly rehabilitated Echo Park Lake seems like the perfect place to meet up before we start our day.